The original owner of this 1932 Model 18 Hotrod Roadster collected stock parts for 40 years, some of which found their way into this hotrod. In 2001, he fully restored this car and, in 2007, this vehicle was one of the top cars at the “75th Anniversary of the 1932 Ford” held in Dearborn, Michigan, in addition to winning four top awards at the Portland Roadster Show. In 2011, the next owner, Sid Ferris, had the engine rebuilt by H & H Flatheads. 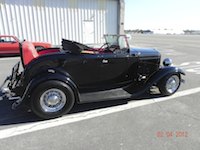 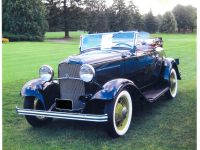 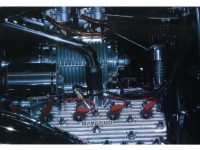 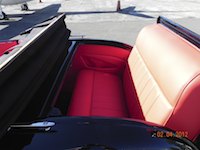 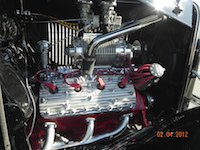 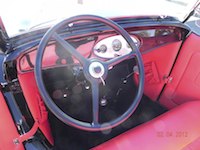 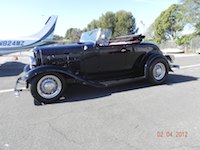 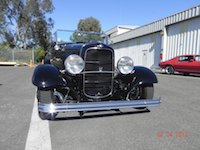 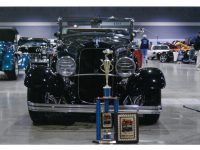 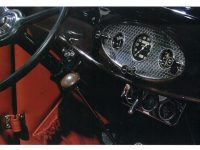 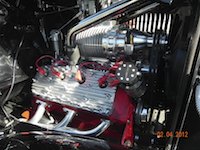 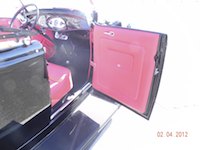 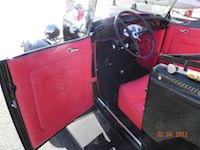 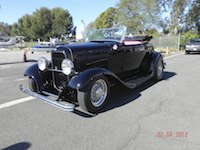 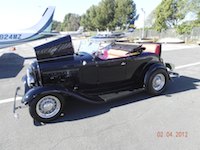 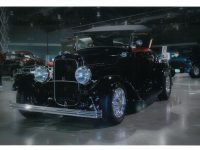 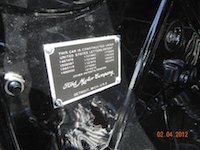 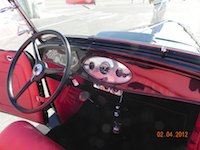 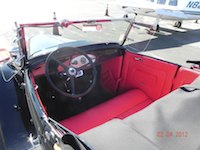 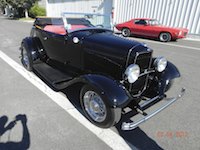