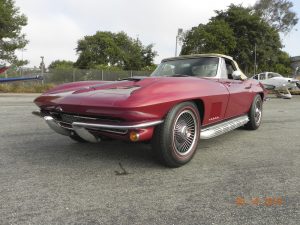 This V8 has revolutionary styling and lightweight bodywork, finished in Marlboro Maroon with a tan soft top. 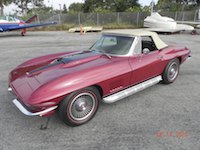 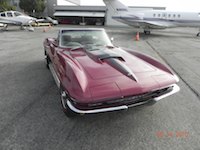 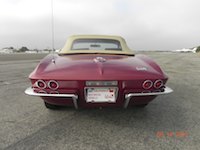 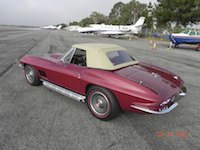 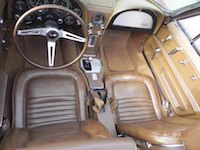 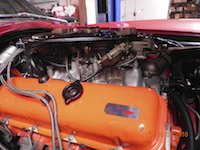 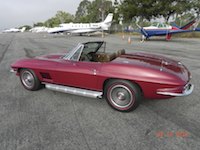 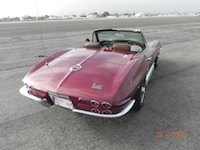 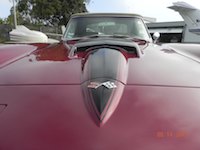 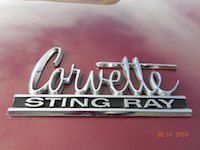 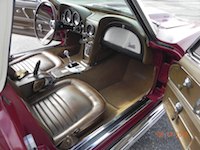 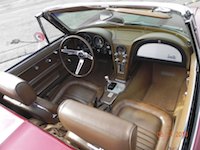 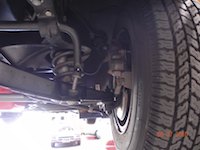 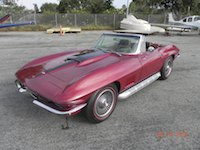 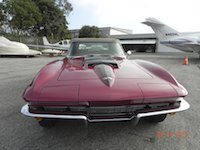 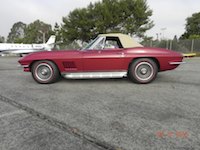 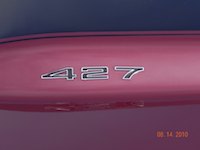 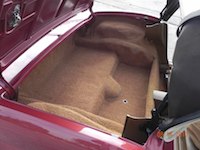 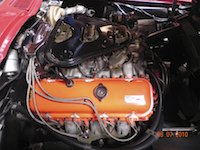 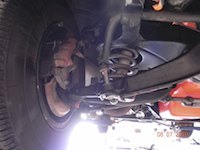