The world’s fastest production car in 1993 (0-100 mph in 7.9 seconds), until the introduction of the McLaren F1, the XJ220  boasts 542 bhp, 3,498 cc DOHC V6 engine with twin turbochargers and Zytek fuel injection, five-speed manual transmission, front and rear independent double-wishbone suspension with coil springs, and four-wheel disc brakes.  It was even quicker than the Ferrari F40 and Lamborghini Diablo at its time of release.

Our Silverstone Green supercar sold to a California resident in 2002 via Germany, and returned overseas to England in 2016, for an extensive overhaul completed by Don Law Racing.  Included in the full service was the complete replacement of the fuel tank and fuel hoses, a brake upgrade, and new tires. 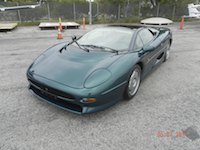 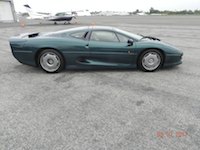 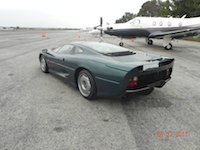 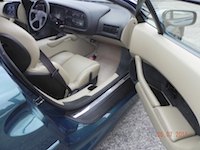 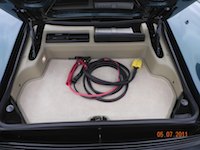 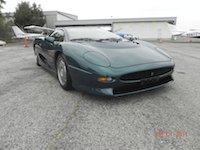 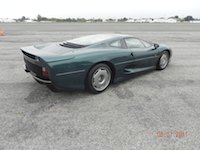 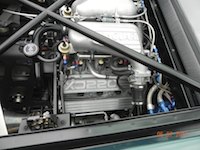 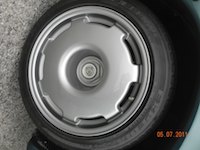 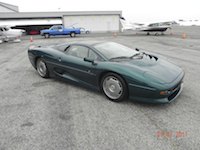 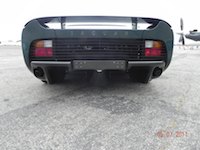 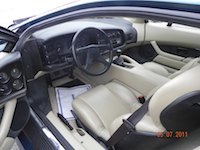 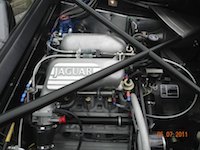 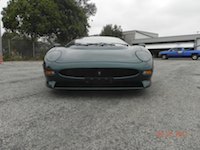