Built to commemorate the 100th anniversary of Ford Motor Company, the GT was first produced in 2004 and became a sought after modern classic paying homage to the GT40.  The first 21st-century GT remake featured a 5.4-liter supercharged V-8, producing 550-hp and 500 lb-ft or torque, in addition to topping 60 mph in just 3.3 seconds with a top speed of 205 mph.

This Tungsten Grey GT, with exceptionally low miles, only had one owner prior to W/F Classic Cars’ acquisition.  Regular maintenance was completed by Galpin Ford of Southern California. 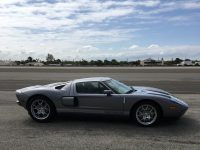 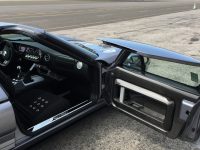 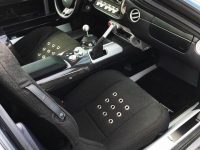 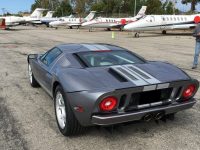 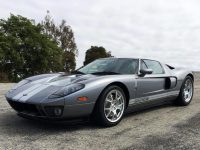 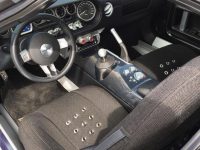 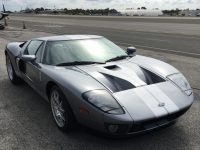 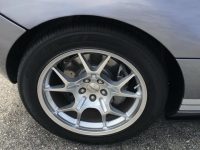 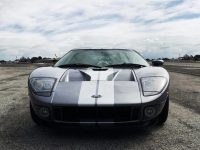 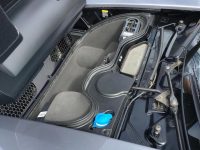 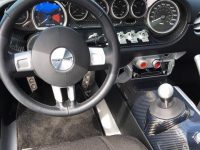